I arrived in Dallas (TX) on a Wednesday, 5 days prior to the event. It was great arriving earlier, to adapt and train on the climate and to get to know the Bike Course. Speaking about this last one, it was a little confusing (for everyone actually). On Race Day I even did a wrong turn, a mistake that cost me about 10-15 seconds. It was harmful because I could have had a better final placing. However, it was my fault. On that level of competition, every second is extremely valuable!

Training has been good. As always, I still have a lot to improve on my running, it’s a slow evolution. And again this was my biggest difficulty, besides the elevated (desert) heat.

Swimming is usually my strongest (from the 3 sports that comprise triathlon), which in Dallas did not mean much, because a lot of my competitors were Olympic swimming medalists! I came out of the water after them, but compensated with a good time on the bike.

Yes, I was nervous on race day, maybe because that was the hardest event I ever did, with elite competitors around me. But maybe a lot of it was pure anxiety. Once I start, it just flows, and of course, my heart rate goes nuts!

I trained ok and feel like I rose to the occasion when it was necessary. It seems like we absorb part of the talent around us.

What was a big blow on us above-the-knee amputee competitors was a change in the qualification system. The ITU put Cerebral Palsy athletes in our category, so now the Olympic dream just got a little harder… I saw athletes “flying” right by me with 2 practically normal legs, which is a huge advantage! If it wasn’t for that, I would be on the podium in 2nd place. I was 5th. Instead of complaining too much, I’m just gonna train harder, and honestly, I’m happy with my result.

It was very nice being there and staying with the National Team guys, you feel huge, with a lot of weight on your shoulders (the weight of a Country!). I learned a lot. Thank you very much for all my sponsors, specially Team PossAbilities. Thank you also to everyone that was on the sidelines cheering for me. Next stop is Chicago on late June, should be a great race! 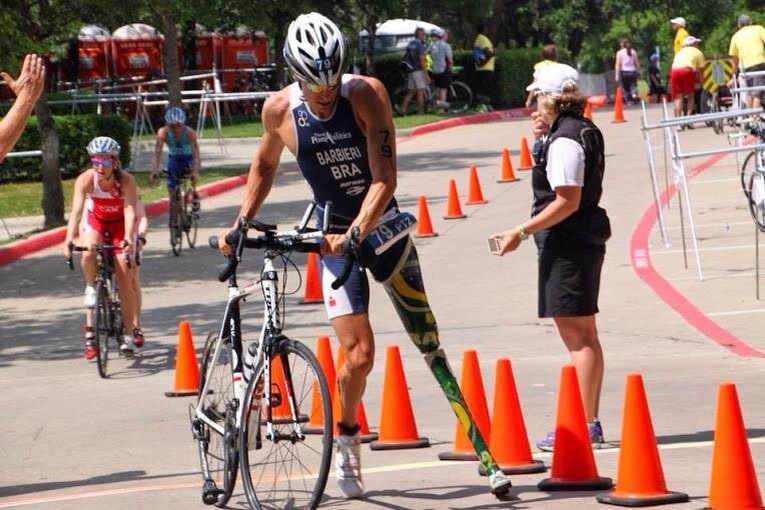 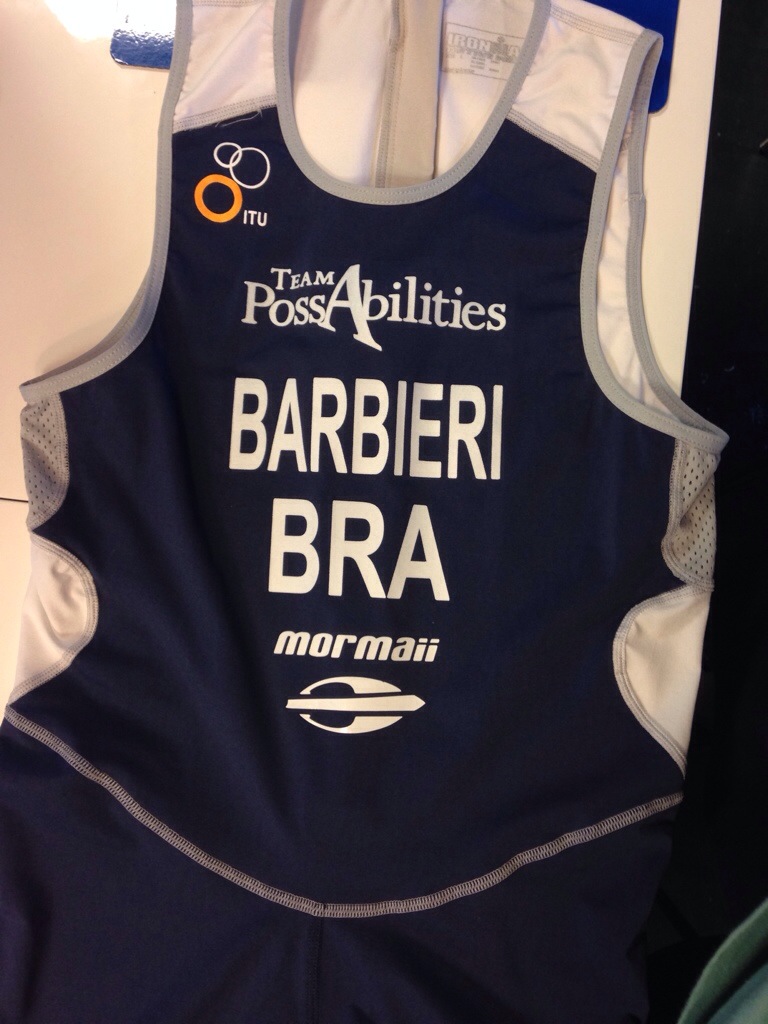