Canada… What a place! It was quite cold, but the vibe from the City of Edmonton and the people were the exact opposite. From the airport to the hotel to the main avenues, there were posters and banners announcing our race, saying “the super humans are coming!” I’ve never seen anywhere so welcoming, and felt that I belonged there. They were really organized, after all, this is where they had the World Finals last year.

Prior to the event, when we get to ride the bike portion of the race, and swim on the lake as well (to get familiarized) it was raining and 45 degrees. In others words, FREEZING! But that’s what we do, so we braved the weather to make sure it would go smooth come race day. That warm chocolate never tasted so good afterwards (which the organization provided to warm up the athletes).

I was feeling good for this race and had good chances of doing well. Right before the start I went for a swim warm up like always, but that actually cooled me down. We had to wait another 25minutes, so I was shivering by the time the gun went off! I still did ok on the swim and the bike. The bike had some hills, which is unusual for a Paratri event (it’s usually flat), so it took us all a little longer.

I’ve been improving my run, and fought hard for the podium, but some others guys still ran better. I finished in 4th place, not exactly like I wanted. But I did my best, and it’s still one of the best results of my year. So it counts towards my rankings.

I’d like to again thank Team PossAbilities and Quest Diagnostics for the amazing opportunity of seeing the world with all this racing!

Looking forward for the next one, the World Finals in Chicago! 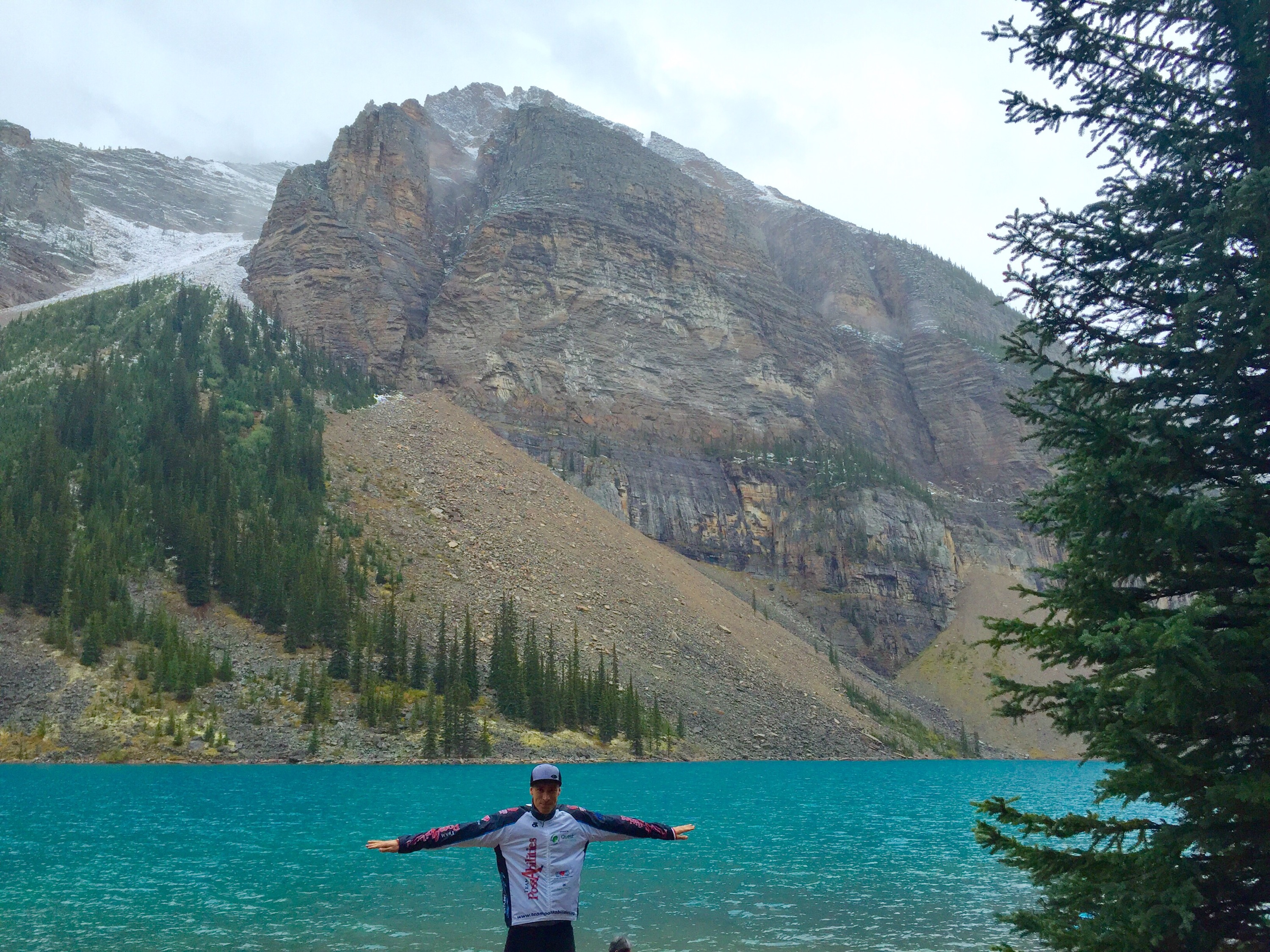