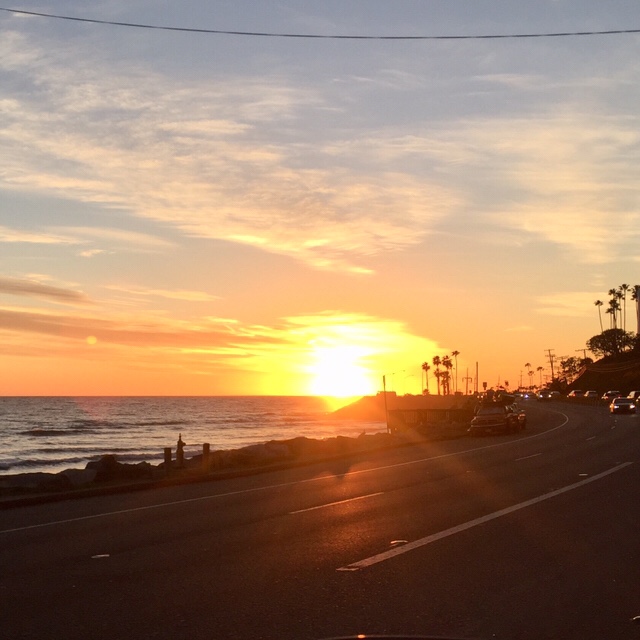 Dear PossAbilities readers, another year is coming to an end, and what a great one it was!

The idea is to always keep moving forward and that goes for anything in life I would say.

During the winter time I did a lot of surfing, a couple days snowboarding and worked on my base fitness for the upcoming season.

In March was the year opener, a banger in the form of a podium at the PanAmericans in Sarasota, Florida!

That was good preparation for the upcoming World Series in Australia, in April. Some of the best athletes showed up, which is usually the case when talking about World Series —these are the races that are worth a lot of points. We raced on the Gold Coast, where I collected a 5th. This same location will host World’s finals in 2018. It was great connecting with friends after the race, Australia is one of my favorite places in the World, so I’m blessed to be coming and racing here for the 3rd year in a row!

Two days after coming back from Australia I participated in the 15th annual PossAbilities Triathlon, always good fun!

After a break in racing, in late July I headed for another World Series in Edmonton, Canada where I battled hard for a 4th place finish.

September saw the World’s Finals at Rotterdam, same as last year’s. As much as I love the vibe there and how everyone embraces racing (most people ride bikes instead of cars in the country), I never do so well there on the cobblestones, and I finished 9th. It was a very dramatic day for finals, which didn’t help much… first they postponed the start because of the cold. Then it was raining and we had wind and sunshine as well. Rain and wind makes for tough racing specially on the bike: a course that has 5 laps with some 30 turns each on cobblestones. Talk about exciting riding, with people on balconies and windows screaming as you zip by!

On the ITU World Ranking I wrapped up my year in 9th place on the category PTS2 of Paratriathlon. I’m pretty happy with my result but there’s always room for improvement…

Although, it doesn’t stop there! In late October I headed to Brazil to race the last Elite event of the year, the Nationals. I gotta be ranked in Brazil in order to compete and represent them worldwide. Turns out it was my hottest race of the year, which I won and also became 2017’s national champion in my category!! What a day… specially because I raced somewhat close to my hometown, so I had strong support from family & friends. It doesn’t get much better:)

Looking forward to what next year will bring, and I am super thankful for all experiences, adventures, races, family, friends and everything I had and have:)

Thank you all for being a part of this!