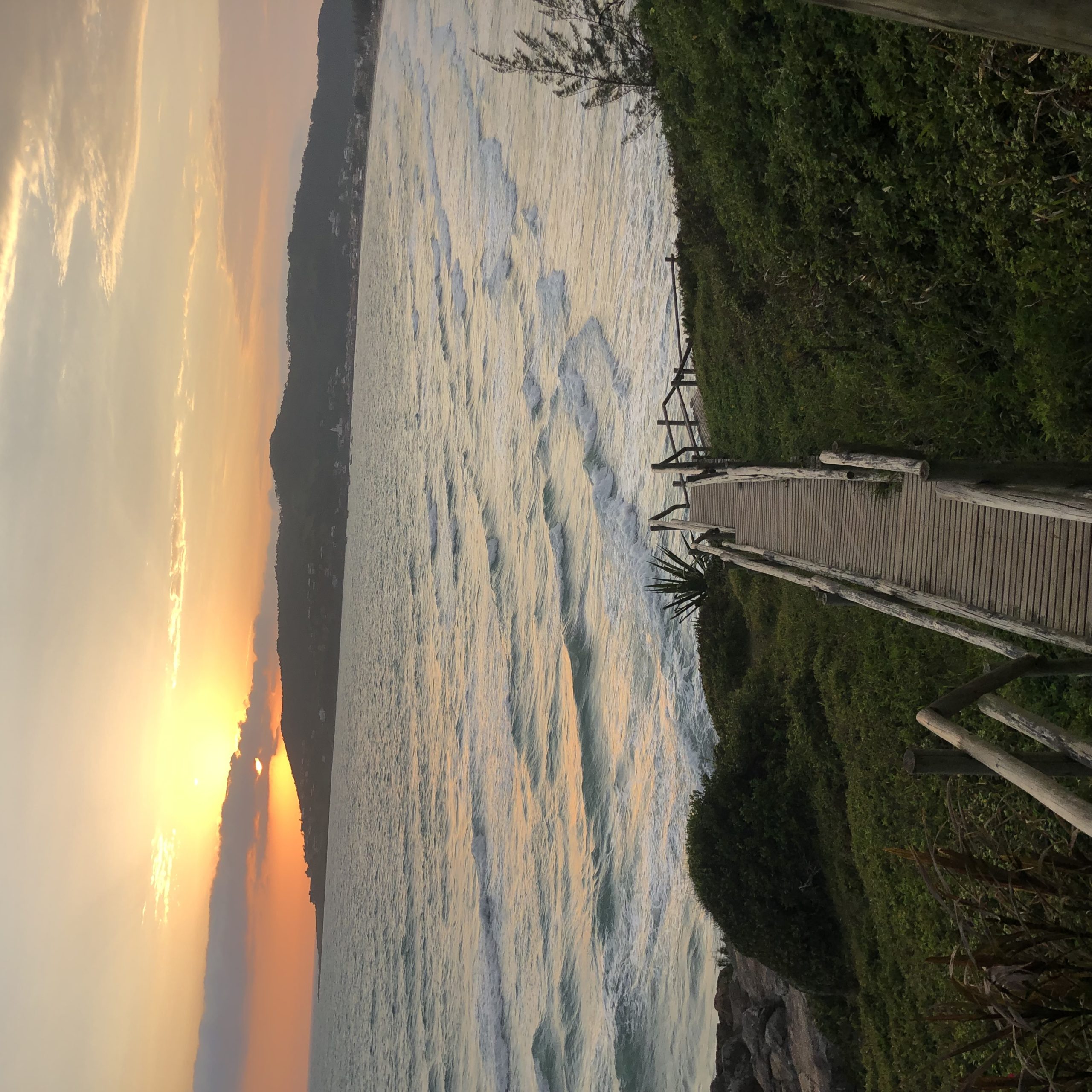 What a year… incredible ups, but also strong downs. I’m thankful for all places I’ve been, raced, worked & enjoyed. Think about a year pretty much living out of your suitcase.

Still, I had time for my wife, since (most of) my trips were quick strike missions. There were race trips; convention work trips and a lot of overnight Irvine trips (working with Freedom Innovations, testing a state of the art knee they’re developing).

Talking about racing, the witches were loose this year… there was always something going on, some weird energy “trying” to sabotage my race:

-Florida, in March for the PanAmerican. Upon arrival and assembling my TT bike, I realize the part where the hanger attaches is broken —a simple fracture that compromises my whole bike, a safety issue. Still, I decide to risk and race this bike one last time, because she is so specially adapted for me. I tightened the hanger and the cassette as tight as possible and trusted in God that it wouldn’t break and send me flying Superman style.

Second issue in Florida: day before the race, on my first step on the ground with the running blade, the thing completely gives out and partially shatters. This event was so important to keep my ranking position and also for a scholarship approval from Brazil. So… I started phone calls all around prosthetic clinics in the state. Found some good samaritans that would let me borrow a blade that would work for me, meaning renting a car and going for a 8hour round trip. It all worked out and I got a 4th place.

In April we had the 16th PossAbilities Triathlon. PossAbilities gave me (earlier in the year) an outrageously light road bike, which worked out great for the 3 hill repeats on that race.

May I raced Japan. I still didn’t have a replacement for my TT, so I took my road bike instead. Problem was that I still didn’t have a holster for this road bike, and that made for a bad bike timing. This wasn’t a problem for a race in Loma Linda. But in Japan, with the level of the competitors, it was a major issue. Even though I PRed on my run there, the overall result was not good. Still an amazing experience, with my brother joining me and watching me race at that level for the first time.

In June I reached my best overall fitness, thanks to the Brazilian Triathlon Federation. They sent me and 3 other athletes to Portugal for a training camp and then a following race in Italy. I was pumped for the race, even though the level was extra high. The end result was a terrible race due to heat, over training and my running knee hydraulic chamber blowing out that same week, making for a terrible run… by then I realized 2018 was a weird race year for me.

My team mates went back to Portugal to train more and then followed to Canada for another race. I chose to not race because baby Stella would be arriving in early August! She came healthy and has been a wonderful sweet baby!

After Stella arrived and before the finals in Australia, we got bad news that our category would not be featured in the Tokyo 2020 Paralympics. That was tough to digest… after years of hard work, time & money. A lot of sponsors’ funding for triathlon would be gone in 2019 because of this issue. It was time to refocus and think what are my priorities.

But it was time to train now and perform, because in September we had the World’s Finals at the Gold Coast, Australia. I did OK, even though the motivation was not 100% there.

Come October, I swam on a relay at the CAF San Diego Triathlon Challenge. Always a fun event this one! With the addition of wife and daughter, it was all good times with friends, and we also went to Baja California – Mexico for 2 days. Two good days of tacos and fresh fish and friends, family & surf.

I also participated at the US Adaptive Open Surfing in Oceanside in October. Waves weren’t that great and I didn’t do well. Surfing isn’t always an easy sport, specially when competing.

November came with big news… I have been in touch with the Brazilian Snow Sports Federation for a while and I decided to make a move and compete in Para-Snowboarding. So I had my first opportunity on that, in an indoor facility in Dubai!! Crazy place, Dubai, where the impossible doesn’t exist! But honestly, snowboard-wise this was a shot in the the dark: I didn’t train properly, I didn’t have the right prosthesis, I’ve never boarded in that type of course before. So… as much as I’d like to have had a different outcome, I did really bad, and didn’t even qualify for the main event.

To wrap up the year, in December we went to Brazil, for a Christmas with family and friends. It’s been 11 years since we’ve been here during Xmas, so it was a very emotional trip, specially introducing baby Stella to everyone. A lot of crying and love and happiness went around…

What a year! Thank you God, family, friends, sponsors and everyone that follows our journey!