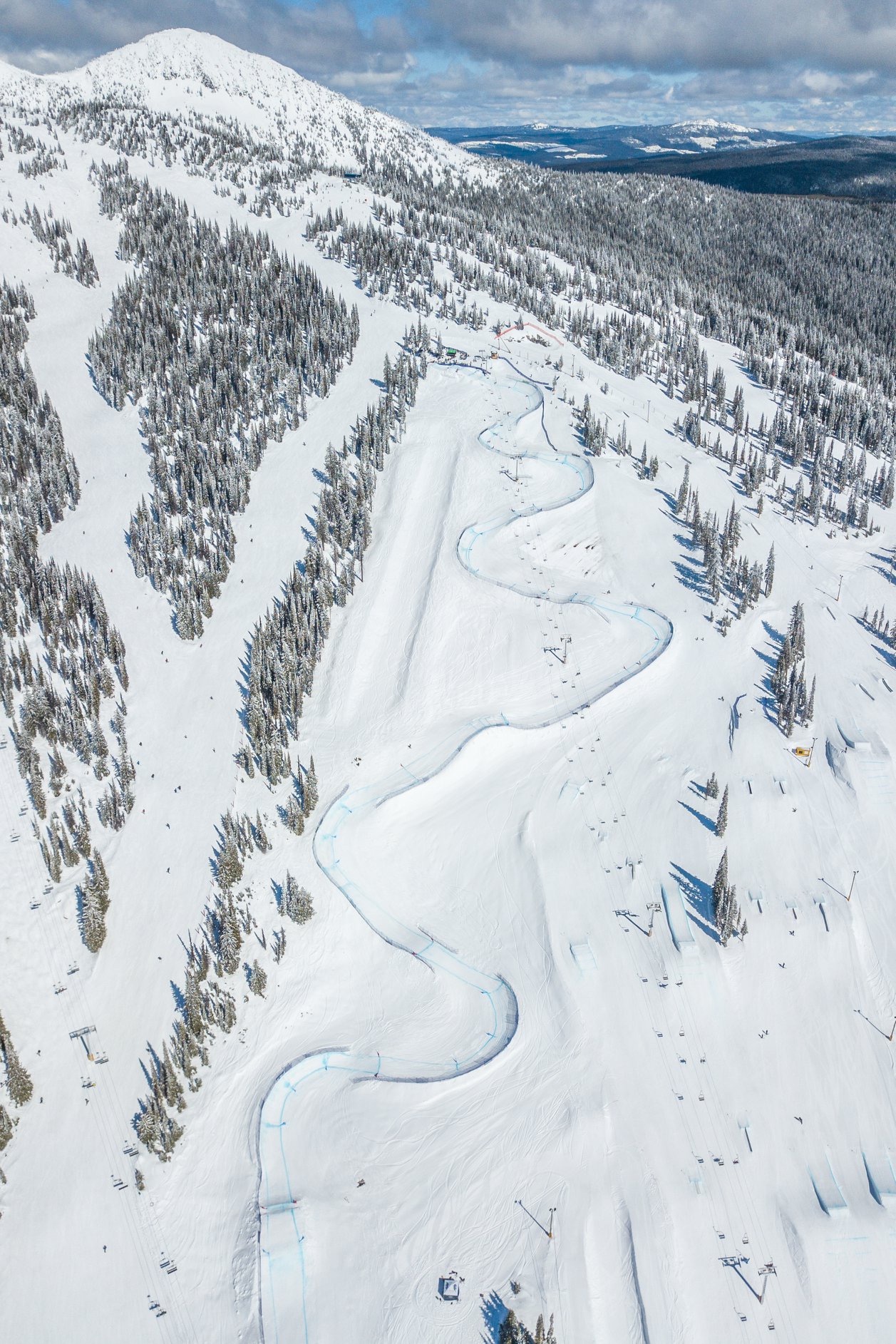 Hello fellow supporters and friends, I learned what I was afraid was going to happen.

The 2 season openers, which were indoor races both in Dubai (October) and in Sweden (November) were canceled due to Covid.

I was planing on racing the one in Sweden. And was really hoping it was going to happen. But things were not very promising and then finally it was official, canceled:-(

What to do now? Keep training and focusing on the next one, which is Canada at the end of January 2021.

The good part is that I’ll have more specific training in the snow, which would NOT be the case for Sweden. I was worried about that, but knowing that the difficulty would be the same for everyone put me at ease.

On to the next one. Keeping my focus… hopefully it all comes together and Canada happens, I have good memories from my last race there.